“I believe that American first responders deserve the same access to affordable housing benefits that I have as a veteran,” said Samuel Royer, the national director for Heroes First Home Loans at Churchill Mortgage and a veteran. came up with the idea for the program, to acknowledge first responders’ sacrifices.

They called the bill "Homes for Every Local Protector Educator and Responder Act" which would allow the borrowers to finance up to pay an up-front mortgage insurance premium of 3.6 percent of the principal, which could be financed, and would not pay a monthly insurance premium. The bill would allow borrowers to finance up to 100% of the acquisition price.

Police officers, prison guards, firefighters, paramedics, emergency medical technicians, and public or private school teachers would all be eligible as long as they meet the following criteria: 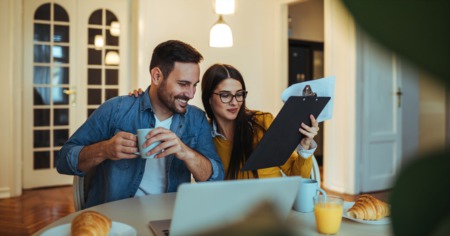 Is a home inventory necessary?

Most homeowners have insurance on their home that additionally, gives them coverage on their personal property.  That is the first ...Read More 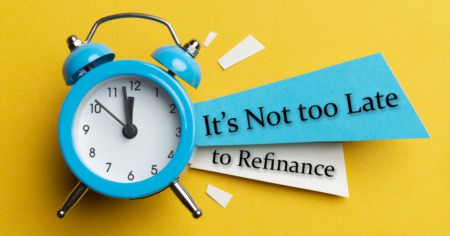 You still have time to refinance in Tampa

With mortgage rates below 4% since May 2019, you would think that most people would have already refinanced but according to a recent Lending Tree ...Read More 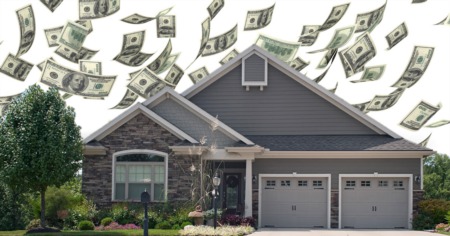 There is a little-known provision in the tax code that allows homeowners to rent their principal residence or second home for up to 14 days a ...Read More 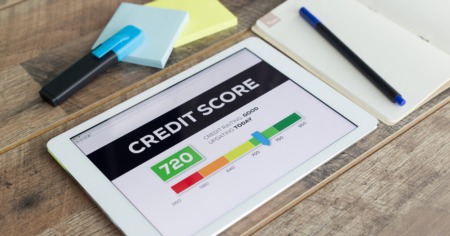 Thoughts on credit and getting a mortgage 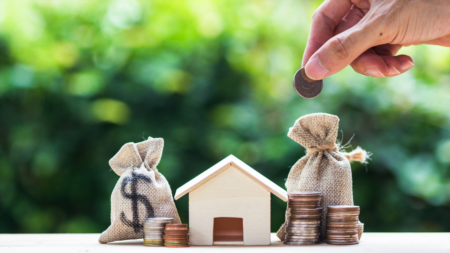 Is Tampa A Good Place For Investment?