Take the Standard deduction and the home

Now that the standard deduction is increased to $12,200 for single taxpayers and $24,400 for married ones, many homeowners are better off with the standard deduction than itemizing their deductions to write off their mortgage interest and property taxes.  There was some speculation that without the tax advantages, homeownership is not the investment it once was.

By looking at the other benefits, you can see that homeownership is still one of the best investments people can make.

A $275,000 home financed with a 4.5%, 30-year FHA loan would have an approximate total payment of $2,075.  The difference in the value of the home and the amount owed on the mortgage is called equity.  Two things cause equity to increase: the home appreciating in value and the principal loan balance being reduced with each payment made on an amortizing loan.

In this example, if the home were appreciating at 2% annually, the value would increase by $5,500 the first year which would be $458.33 per month.  At the same time, with each payment made, an increasing amount would reduce the unpaid balance which would average $363.00 a month in the first year.

The homeowner's equity would increase over $800 a month.  Instead of paying rent, the homeowner is building equity in their home.  It becomes a forced savings and lowers their net cost of housing.  In seven years, the homeowner in this example would have $80,901 in equity instead of seven years of rent receipts.

This example doesn't consider tax advantages at all.  If the homeowner would benefit from itemizing their deductions, it would lower their cost of housing even more.

The IRS recommends each year to compare the standard and itemized deductions to see which would benefit you more.  Items such as substantial charitable donations, mortgage interest, property taxes and large out-of-pocket medical expenses could increase the likelihood of itemizing deductions.

You can see the benefits using your own numbers without tax advantages by using the Rent vs. Own. 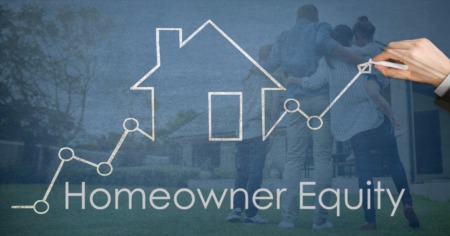 National homeowner equity grew in the fourth quarter of 2020 by $1.5 Trillion or 16.2% year-over-year based on a CoreLogic analysis.  The study ...Read More 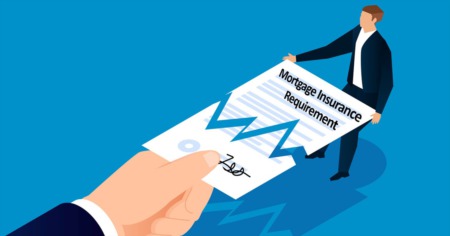 Is it time to cancel your mortgage insurance in Tampa?

Mortgage insurance benefits the lender if a borrower with less than a 20% down payment defaults on their loan.  Most conventional mortgages ...Read More 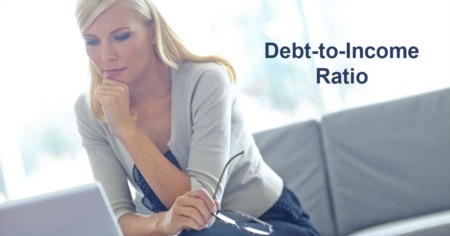 Debt-to-Income ratio is a tool that lenders use to qualify buyers for a mortgage and is an important factor in determining loan approval....Read More