“Make no mistake, the housing market is still very hot and will remain hot for the rest of the year,” said Daryl Fairweather, Redfin chief economist. “But there may be signs that some buyers would rather spend their money on restaurants, vacations, and other things they have held back on for the past year, instead of on housing now that the threat of the pandemic is dissipating in America.”

A recent study from Redfin has shown that housing market demand may be reaching its peak.

Pending sales or the seven-day period ending May 16 were down 10% from four weeks prior, compared to an 8% increase during the same period in 2019.

As of April 2021, the housing market in the Tampa Bay Area remains strong with the median sales price of $311K, 17.5% higher as compared to last year, and 38.5% of homes sold above list price. On average, homes in Tampa sell after 9 days on the market compared to 21 days last year.

Multiple offers are still being received by sellers, with some even waived contingencies. 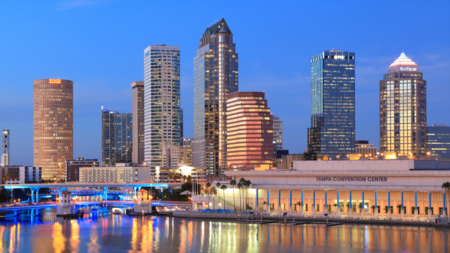 The Effect of Job Increase in the Current Housing Market

According to the report by the Bureau of Labor Statistics,employers added 850,000 jobs in June, amid the declining COVID-19 cases and a reopening ...Read More 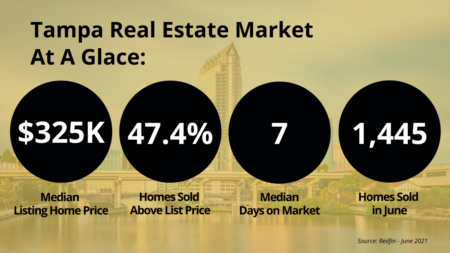 The Tampa housing market stats ended strong and competitive in June 2021, with homes selling for a median price of $325K with only 7 days on the ...Read More 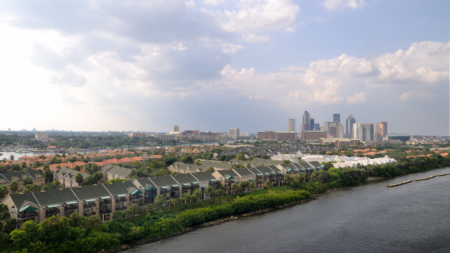 While the other economic sectors in the Tampa Bay area gradually recovers from the pandemic, home prices, on the other hand, continues to rise as the ...Read More 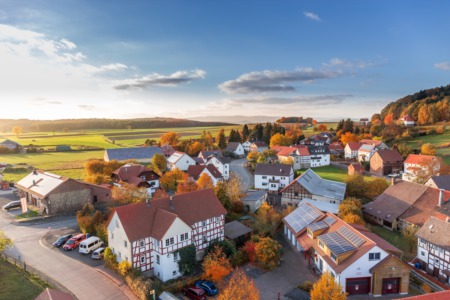 Reasons You Should Consider Selling This Fall 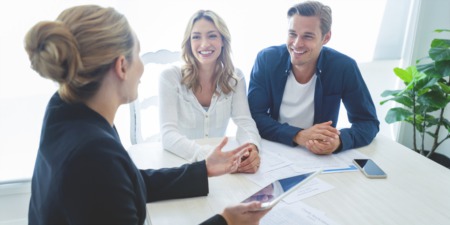 Equity, price and the Agent you select